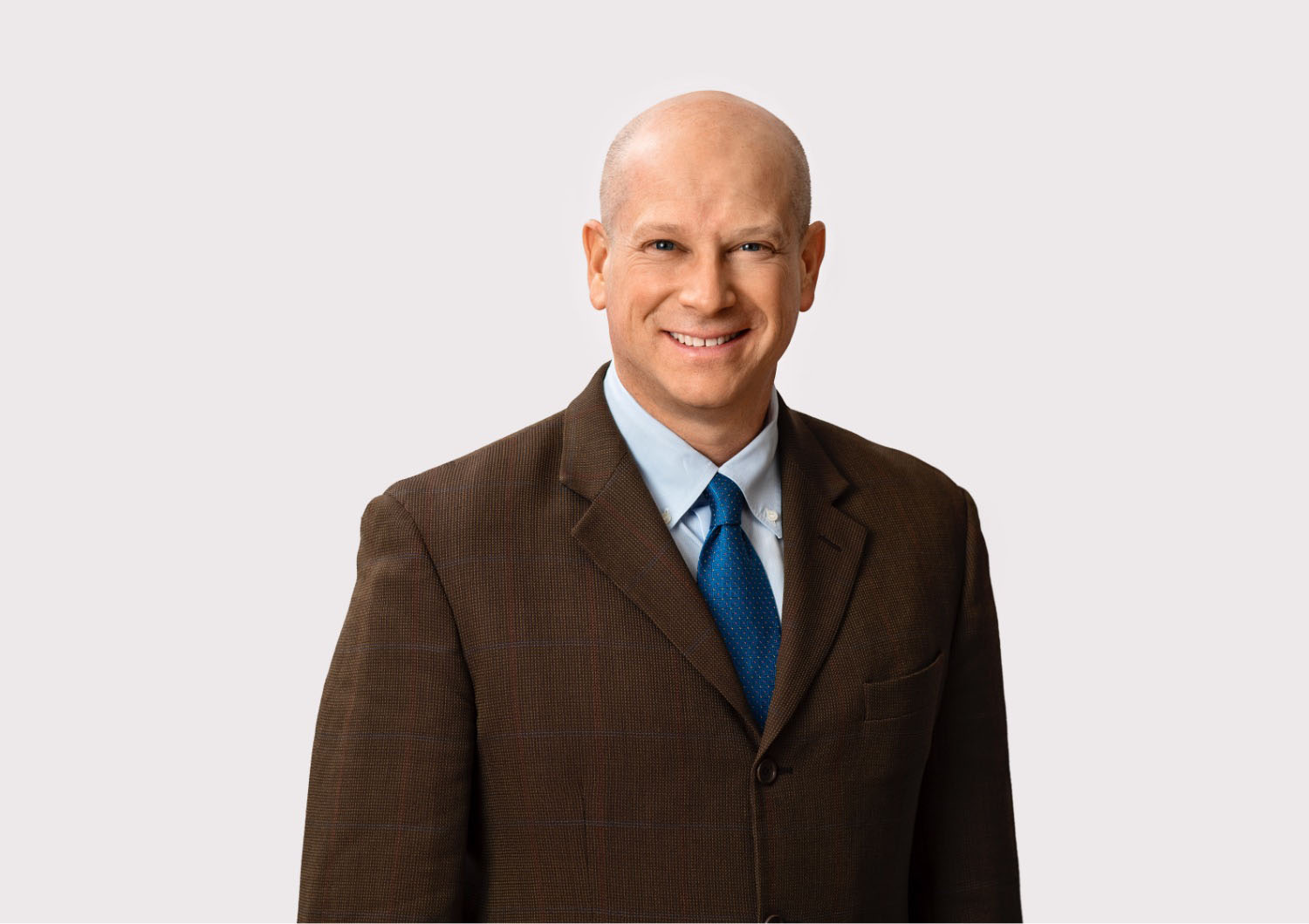 Since the Spring of 2009, Jeff has contributed to Origami’s growth by focusing on complex transactions, capital allocation and fundraising. Today Jeff leads the firm. He sits on the Investment Committee and is responsible for Origami’s overall direction and strategy.

Prior to Origami, Jeff founded Young & Associates, a consulting firm that provided infrastructure development services to AT&T, Verizon, Sprint, Nextel, PCS, PrimeCo and MetroPCS, among other wireless carriers. He sold the 80-person company in January 2001 to O2 Wireless Solutions (NASDAQ: OTWO). Subsequent to selling his company, Jeff used his real estate expertise to make investments in distressed real estate. He sold all of his property early in the second quarter of 2007.

Jeff graduated from the University of California, Berkeley (A.B., Political Science and History). Following his time at Cal, Jeff earned his Juris Doctor from the Santa Clara University School of Law. Jeff is admitted to practice in California and Nevada.